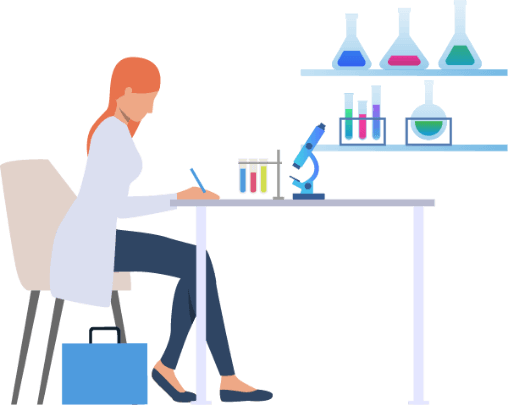 To keep connected with us please login with your personal info 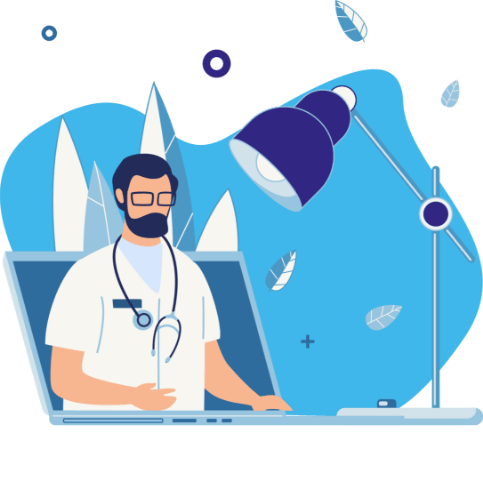 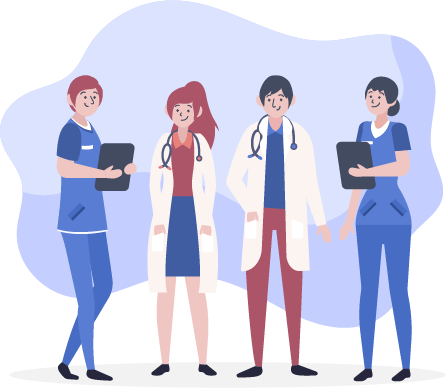 Ayla BioScience Inc’s exceptional group of scientists are producing massive quantities of pharmaceutical grade Psilocybin at one-hundredth of the cost.

A World Class Team of Mycologists

Ayla BioScience has assembled an exceptional group of mycology experts who are driving the research of mushrooms towards a new-frontier in science.

Ayla Bioscience Inc.’s modern journey began in the private dining area of a cozy restaurant in Basel, Switzerland. After a lively discussion on the untapped potential of all fungi have to offer, our founders decided to come together to form an organization that is revolutionizing the world of mycology. Ayla has developed the most groundbreaking technology in mycology yet, allowing the production of pharmaceutical grade psilocybin at a larger scale and lower cost than has ever been dreamed of before. This unique solid substrate fermentation method…

Biological Manufacturing: What is it? What sets Ayla apart is the groundbreaking technology that allows production of high value products from low-cost feedstock. Using rare mushroom and fungal strains that have been isolated, hybridized and trained to perform under highly specific growth parameters, Ayla uses these micro-organisms as small biochemical factories to create large quantities of complex organic compounds that are difficult or expensive to synthesize in a test tube, such as Psilocybin and other pharmaceutical ingredients, as well as large quantities of edible protein at an unbelievable low production cost.

Ayla’s technology is an advancement upon the latest developments in 21st century biotechnology, creating a manufacturing process called Solid Substrate Fermentation. For thousands of years mankind has used another kind of Fermentation to make valuable products such as beer and wine. starting with a liquid “substrate” such as grape juice, and using microscopic organisms, such as yeast, to “bio-convert” this substrate into fungal tissue (more yeast cells) and fungal bi-products (the exudates of the yeast). It is not the yeast that becomes the wine, it is these fungal biproducts, the colors, flavors and alcohol produced by the yeast that become the wine, after the spent yeast cells are filtered out.

Ayla’s technology has leveraged upon this existing method and taken it a huge leap further, developing new technology allowing the efficient use of solid substrates rather than liquid as the raw feedstock. And the end-product of this natural process is food and medicines. This is a very energy efficient, carbon neutral and low-cost method to manufacture complex compounds that are otherwise difficult and expensive to manufacture. With no outside energy input, these micro-organisms can bio-convert the starting feedstock into large quantities of edible proteins and complex chemicals. Solid Substrate Fermentation allows the production of massive quantities of high-quality protein for use in synthetic meats or other foods as an example. And this breakthrough brings us something else as well: an entirely new manufacturing method for cheaply producing safe, effective, and low-cost medicines. 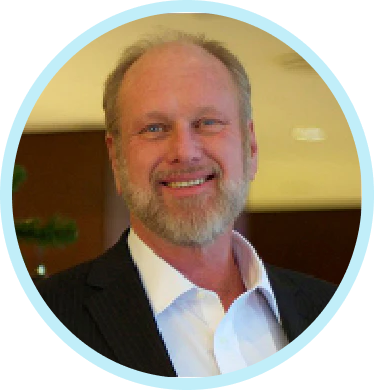 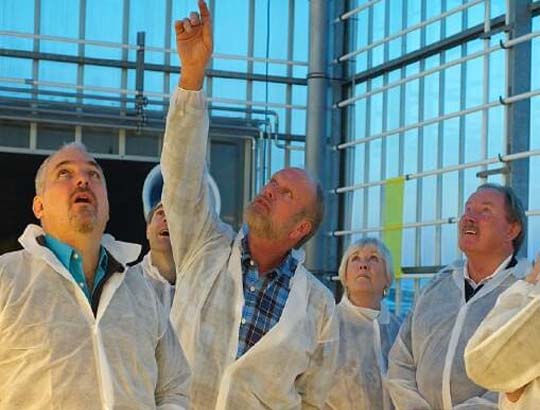 Ayla Bioscience Inc. has aquired Mushroom Consulting LLC, a Nevada registered company that has been designing and building farms all over the world. Mushroom Consulting was started by Ayla’s CEO, Dr. John Holliday, to help startup mushroom farms and existing farms struggling to make a profit. Dr. John....

Ayla Bioscience Inc. has Announced the Launch of Cyvex International, its New Subsidiary in Jamaica

On August 1st, renovation and construction was completed on Cyvex’s new production facility in the town of Spur Tree, Jamaica. This 25,000 square foot state-of-the-art facility will be cultivating and manufacturing pharmaceutical grade psilocybin products for distribution... 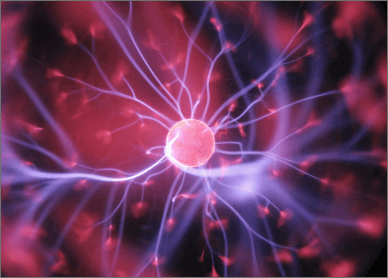